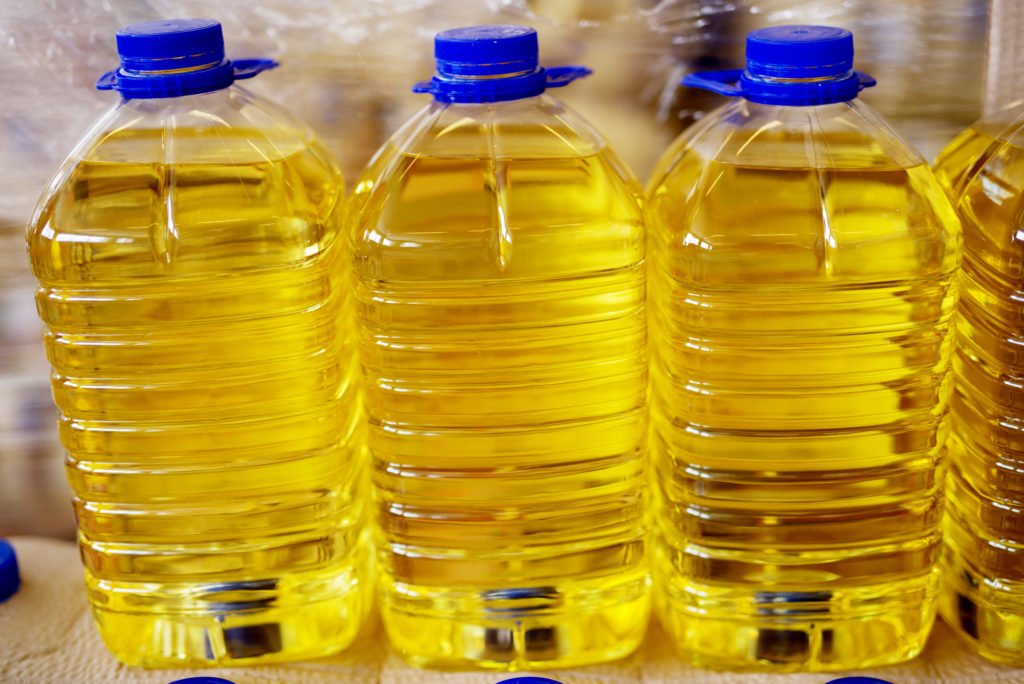 There are many companies in India selling different flavours of Rice Bran oil or a mix of Rice bran oil and sesame oil or even something else as “Diabetes Friendly”. We aren’t naming any brand as there are too many to be listed. A quick glance on the shelves of a supermarket will reveal many of them.

Are they really diabetes friendly? Let’s first get to the basics of the Types of Fats.

The reason for starting with Trans Fat is simple. This is that toxic cooking medium which surfaced as CRISCO – the first man made trans-fat — from Procter & Gamble (P&G) in the last century which even came with a cookbook with over 600 recipes.

P&G Gambled a few million $ back then and converted American Heart Association, a private club until then, into an organization that peddled CRISCO and thus started the era of “industrial funding” of associations to toe the industry line. Over the decades and into the new century this malpractice — funding these associations — continues.

India too had its own version of CRISCO — DALDA and RATH to name a few. This was one of the worst things to have happened and shows how industry took control of almost every association by pumping in advertising dollars (called donations).

Now, we know that TRANS Fat is dreadful, after being fed with it for decades. It is nothing but “Hydrogenated” vegetable seed oils in different avatars to mimic what we Indians know as GHEE — FAKE GHEE just because it is solid at room temperature. The whole demonization of Coconut oil and saturated fat coupled with promoting PUFA as a cooking medium started with this CURSE to human health — CRISCO. And, the drama against Coconut oil still continues.

As the name signifies, this contains more than one (poly) double bond in the carbon chain. They are unsaturated as they are missing out on what saturated fats have — hydrogen atoms. Oils that are PUFA rich are liquid at room temperature. As a result of this missing hydrogen bond, omega 6 PUFA loaded vegetable oils are unstable and prone to oxidation. It is this oxidation prior to ingestion and also oxidation after eating that causes all the trouble and makes it one of the worst things to consume. However, the food industry peddles all sorts of lies and pushes these toxic seed oils as heart healthy.

The rancidity of PUFAs is the root of the problem

Rancidity produces harmful toxins, but n-6 PUFA loaded oils produce the worst form of toxins — the three best studied are — are acrolein, HNE, and MDA. All three are produced while cooking or heating n-6 fatty acids, and are also produced in the body. Collectively, they are called oxidized linoleic acid metabolites, or OxLAMs.

OxLAMs can bind to and alter the function of DNA — both in the mitochondria and the cell nucleus. In fact, they appear to be the leading cause of genetic damage, as the markers used for genetic damage are those generated by OxLAMs

How toxic are these products?

This is just the tip of the iceberg. You can find scores of studies which show how horrific n-6 PUFA loaded vegetable oils are. WE don’t need them. Whatever n-6 is needed, we diabetics on Indian Low Carb High Fat diet get it from nuts.

However, gate-keepers of industry science keep peddling this crap on everyone. So, get rid of n-6 PUFA loaded industrial vegetable oils from your kitchen, irrespective of what the slick advertising on TV tells you. LDL per se’ is not the problem. It’s the oxidised LDL (OxLDL) that’s the problem. And, n-6 PUFA loaded vegetable oils are the worst. Enough evidence, beyond the ones linked in this article, are available.

MUFA oils still have a problem of rancidity during storage, so care has to be taken. For example, MUFA rich oils like Virgin Olive oil (VOO) are stored in colored bottles and should preferably be stored in a fridge once the bottle is opened. On the forum, we always advocate the use of VOO for salad dressings or any other “cold use”.

Lauric and myristic acids are most commonly found in “tropical” oils (e.g., palm kernel, coconut) and dairy products. The saturated fat in meat, eggs, cacao, and nuts is primarily the triglycerides of palmitic and stearic acids.

For an exhaustive list refer to: Oils – Fatty Acid Composition

So what should we consume?

And, wait a minute, Saturated FAT does not cause heart problems. Only the gatekeepers of the High Carb Low Fat industry want us to believe that. SFA vs Heart Problem theory, something that was started by Ancel Keys, has been disproved over and over again, multiple times. Despite that, the dogma sticks like PLAGUE despite there being no scientific proof. We list a few references below:

None of the above could find any clear and conclusive evidence of SFA being bad for heart. Also, remember that most of these are on a high carb diet; replacing SFA with carbs have shown a negative impact.

Many of these studies are not very clear on MUFA replacing SFA and its impact in conclusive terms. A correlation is not the same as causation.

Let’s not get trapped in the usual scaremongering about heart disease vs type of fat touted by the gatekeepers of industry interests. Let them first show one study on LCHF.

Anything that’s branded as Diabetes (or Diabetic) Friendly should never be touched even with a barge pole. And the same goes for Diabetes Friendly Flours too. Always remember one thing: anything that carries a “Diabetes Friendly” sticker ought to be thrown out of the window. More discussion on SFA on the forum here.

A Word of Caution: People with certain medical conditions or cholesterol problems (Familial Hyperlipidemia for example) may need to watch their saturated fat intake in relation to how their LIPIDS behave. There’s a dedicated Q&A thread on LCHF & LIPIDS on the forum at the following link: