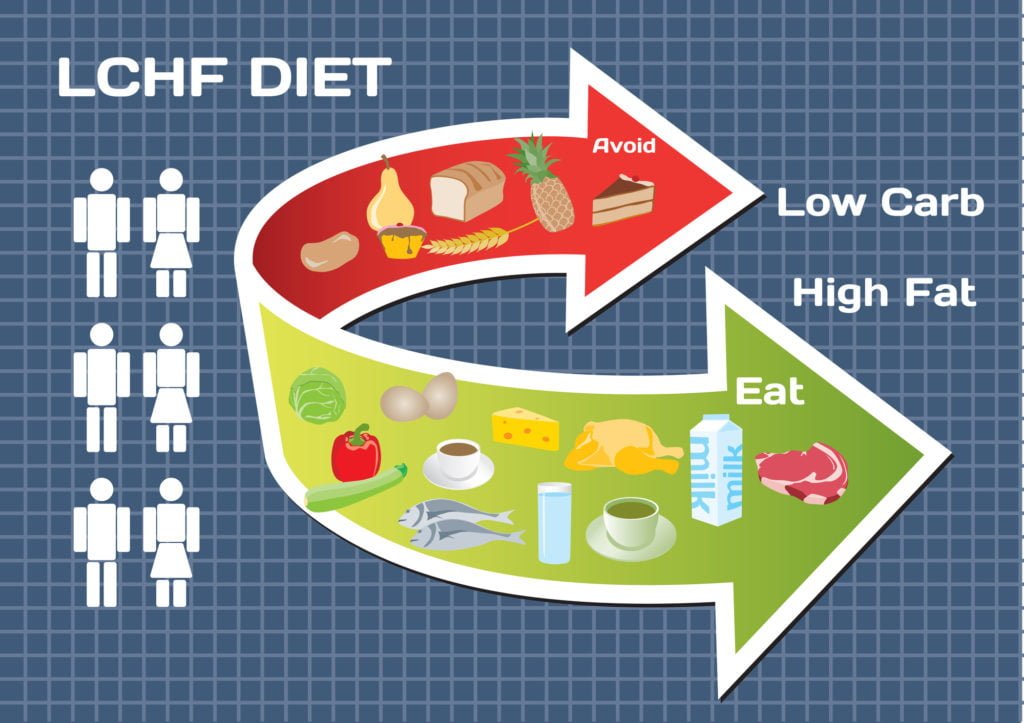 Beyond all doubts Indian Low-carb LCHF diet, as practiced on dLife.in, works for reversing diabetes and also facilitates weight loss. The advantages do not just end there. Improvements in LIPIDS, freedom from fatigue and lethargy, freedom from eating six-to-eight times a day, reductions in medicines etc are some of the collateral advantages of Low Carb High-fat diet. This is not just a claim. We have 200+ Indian success stories to boast of. Not many community sites in India can boast of this achievement, more so as almost all are rehashing western meat-centric Keto diet — something that vegetarians can never follow.

LCHF Vs Keto — The Difference On dLife.in

On dLife.in we do not use LCHF and Keto reversibly. For us, Keto diet is a subset of LCHF diet. The details have been discussed in a separate article so we will not repeat the entire detail here. Here’s why we did not mix-up the two — LCHF & Keto — and kept them as separate diets altogether.

We have made LCHF easier for Indian Vegetarians

So, we focus primarily on LCHF diet and slipping into keto range of the low-carb spectrum is left as an optional choice whoever wants to delve-and-settle into that territory. We do have a few on the forum who are following the ketogenic diet. Shashikant Iyengar, Prabhu Raman, Elle Jay, Vinay Raj, Ramgopal, Dr. Anil Handa are a few who are doing exceedingly well on the Ketogenic diet.

Coming back to vegetarians and LCHF. We have members like HSD, Rajnish Bhatia, Anuraag Kochhar, Pragya, RJN, Santosh Das, Arun Kumar, Sanjay, Sourabh among others, who are strict vegetarians and yet have been following LCHF diet for anywhere between 1 year to 5 years now. Here’s a video from Anurag, a strict vegetarian, and his success story:

In fact, both HSD and RJN are insulin deficient, lean type 2 diabetic and yet are hitting A1C of 5.0 to 5.5 and no exogenous insulin. Arun Kumar has a diabetes history of 25+ years and yet hits A1C of < 5.6 consistently, year after year. The three most important things on dLife.in that has made it possible for Indian vegetarians to succeed on LCHF are:

So, rest assured, you can be sure that Indian vegetarians can easily follow LCHF diet that’s practiced on dLife.in. Be the next success story by clicking on the Join Now button below: