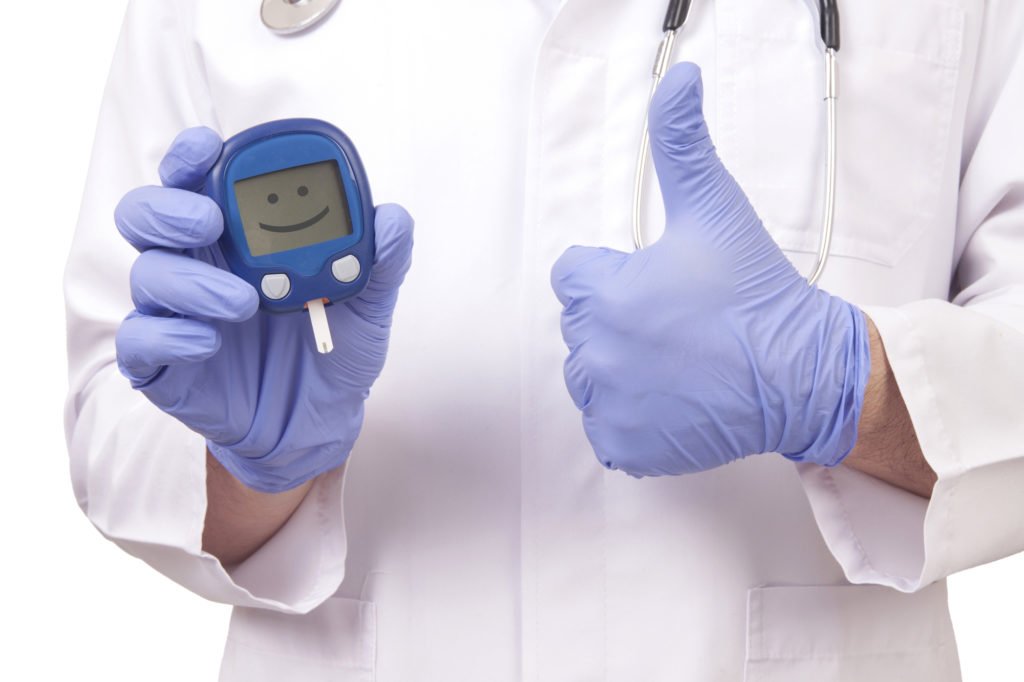 Being declared a diabetic is not a comforting news for anyone at any age. For me, a septuagenarian, it was no different. However, as detailed in my diabetes reversal success story, it was the LCHF diet coupled with exercise that helped me to even dump metformin and statin drugs very quickly. In fact, I still remember the day when I returned the leftover stock of both to the pharmacy and got a refund of INR 800+

So, how did I successfully reverse my Type 2 diabetes and went off medications so quickly? Let’s take a look.

The Hunt For Solution

For a diabetic of any age, the solutions narrow down to the following few options:

As a veterinary doctor myself, I was determined to shoot for option 2 above. So, started looking for solutions and came across many options. Some of these, like the vegan diet, never could find me even considering it as an option. The issue of sarcopenia (degenerative muscle loss with old age) was always at the back of my mind and with that in view, the vegan diet option went flying out of the window.

The world wide web is flooded with LCHF & ketogenic diet as an option to manage diabetes with least dependence on drugs. This is something that did strike my imagination. However, the next issue was to find a community which was India specific. It did not take me long to find dLife.in. A vibrant community of Indians who reversed their diabetes and drastically reduced their dependence on medications and aimed for normal blood sugars.

I kickstarted my diabetes reversal journey sticking to the three-week transition plan. It was easy as there were members who were always there to guide and help during the transition and even after that. A huge number of recipes on the forum made the job if understanding the concept easy. First focus on the community is on diet. When diet alone does not achieve the desired numbers then walking and exercise comes in.

So, it did not take me long to get used to the lifestyle and decided that I would also incorporate strength building into my new lifestyle. As I mentioned in the opening of this article, I was able to return my left-over medications. Once into it, then it’s the meter reading which keeps motivating to stick to it.

Long-Term Adherence Is The Key

Have often read from naysayers that LCHF / Keto diet is not easy to stick to for long term. Surprisingly, these statements mostly come from the “self-anointed”  who haven’t lived a single day on the diet that they criticize. Personally, I or anyone who are enjoying better health parameters on far lower medications, would never ever agree to such baseless comments coming from the so-called diabetologists, dietitians, and nutritionists.  can never fathom myself going back to the sickening diet called “low fat”.

Long-term compliance is easy. One way would be to innovate on regular meals and turn them into LCHF compliant meal. I have done this and have posted a series of 21 recipes on the following links:

Having come this far, if you are serious about taking diabetes head-on, click on the Join Now button below.