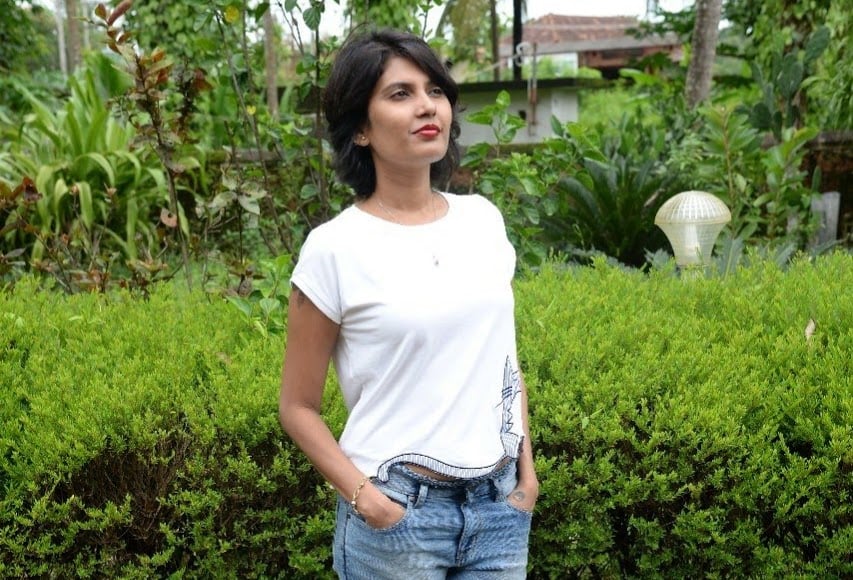 “There is always light at the end of the tunnel, keep going.”

At the age of 32, Mishal realized that the party was over. She was diagnosed with PCOS, Pre- diabetes, high Insulin levels and high levels of TSH and T4. She also had pounds of visceral fat, mood swings and everything else that comes with the package, as constant companions.

For a year and a half, Mishal went down the classic route prescribed by doctors – medicines, exercising 5 days a week, eating frequent small meals, sticking to fruits, vegetables and whole grains, almost giving up meat… While she could lift heavier weights and run for miles, she was perpetually hungry, barely lost weight and, she goes on to say:

“My HBA1c and Insulin levels told a story I did not want to accept.”

Miracles happen, sometimes in stranger ways then we can imagine. Mishal got busy with life and gave up gymming. Her browsing history now focused mainly on ‘How to lose weight fast and now’. The turning point came in 2016, when she came across an article, ‘Skip breakfast to lose weight’. One article lead to another and so began her journey into the world of Intermittent Fasting and Low Carb. In 10 months, her body weight was at the lowest of her lifetime, her periods became regular, Fasting Insulin plummeted to 2 and Hba1c held steady at 4.8%.

Mishal’s son, following in his Mother’s footsteps and her dietary guidelines, is a tall, lean,15 year old football player who can practice for 2 hours in a fasted state. She has also helped her Mother to get off Insulin. A lot of Mishal’s friends credit her for their weight-loss success stories.

Although a Technical Project Manager by profession, Mishal found more joy in helping others with their nutrition and health issues. With time it dawned on her that this was indeed her true calling. She decided to make nutrition her profession, joined the K11 Academy of Fitness Science, India, and went on to become a Certified Sports Nutritionist. The specially designed low carb syllabus there equipped her with the most up-to-date and cutting-edge resources in the Industry and gave her the expertise required to prescribe Nutrition Plans for exercising individuals, competitive athletes and everyday citizens looking for weight loss and good health.

While on this path, Mishal says, “On a good day, Dlife happened to me, I mean yes… it happened to me like love happens, and life has never been the same again. I am proud to be associated with this community of passionate and dedicated ex-diabetics dedicating themselves to the cause of health and well-being.”

As a Certified Sports Nutritionist, Mishal is now determined to help others escape the suffering brought on by lifestyle diseases, weight gain and poor nutritional choices. Are you interested in weight /fat loss, Optimizing Sports performance with correct nutrition or Building muscles with correct supplementation? Are you committed to living an all-round healthy and fulfilling life? Click here to start your journey with us.