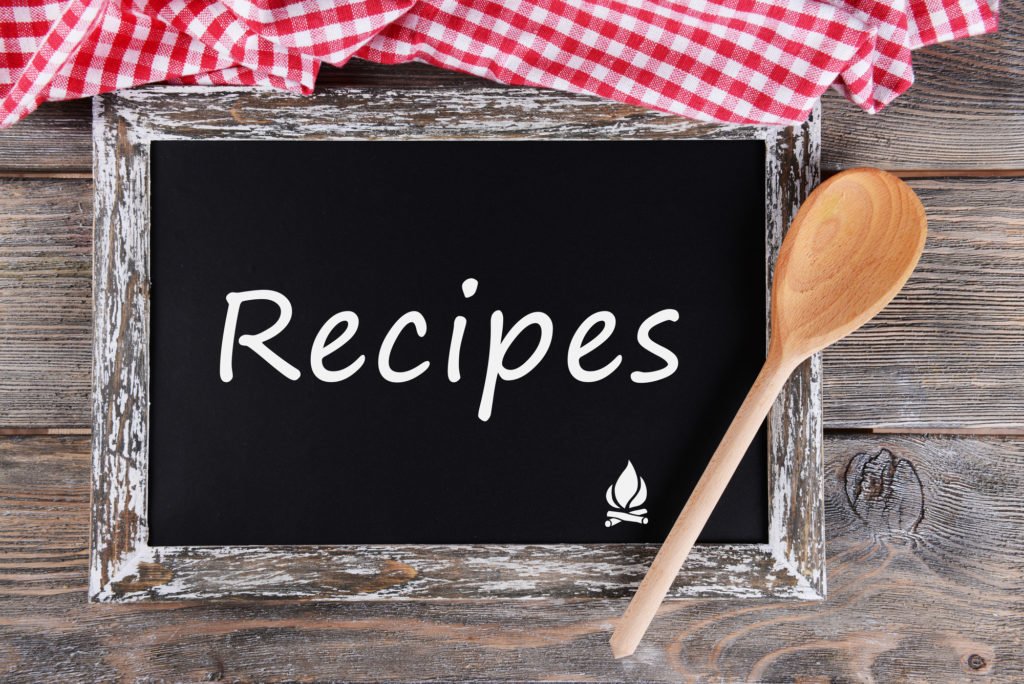 In a well planned & calibrated manner, the following three component of unique module — dLife FoodLog — was integrated to the community section of the site:

Since the launch of the integrated Recipes posting module, we disabled the provision to post recipes in the other forums and moved every recipes forums under LCHF Recipes, Meal & Diet Plans – Legacy Content forum. All new recipes were to be posted in the new Recipes module, after April 2019.

First recipe was posted in the new recipes posting system on April 22nd, 2019 by Ali Akbar Merchant. And, the momentum picked up as the new system eliminated the onerous task of manually computing the proximates and calories per serving. Not just that, it also introduced things like charting, computation of minerals, vitamins, and amino acids based on the Nutrition Facts database.

In exactly 7 weeks from the date of first recipe, the new recipes section has hit 100 recipes. The new system is compatible with the normal forum structure so available as a forum at — LCHF & Keto Recipes With Macro, Calorie etc.

This new system is also coupled with an easy recipe classification system into following, depending on the computed keto ratio of the recipe:

The General category was added to include recipes which are non-LCHF non-keto but could be used by a member in My Food Diary.

100 recipes in 7 weeks is no mean achievement as it amounted to 2 recipes/day. And, what’s important is that these recipes are based on what members have been living on themselves and not some rehash work. We are highly thankful to all members who actively participated in this effort. The total number of recipes on the forum, as we go live with this article, is 1200+. Only site of Indians by Indians and for Indians that focuses entirely on LCHF & Keto diet, done the Indian way, to manage diabetes, pcos, obesity, nafld, insulin resistance, hypertension etc., with minimal dependence on medications.

No wonder, we have clocked 200+ Indian success stories. To be the next success story, click on the Join Now button below: